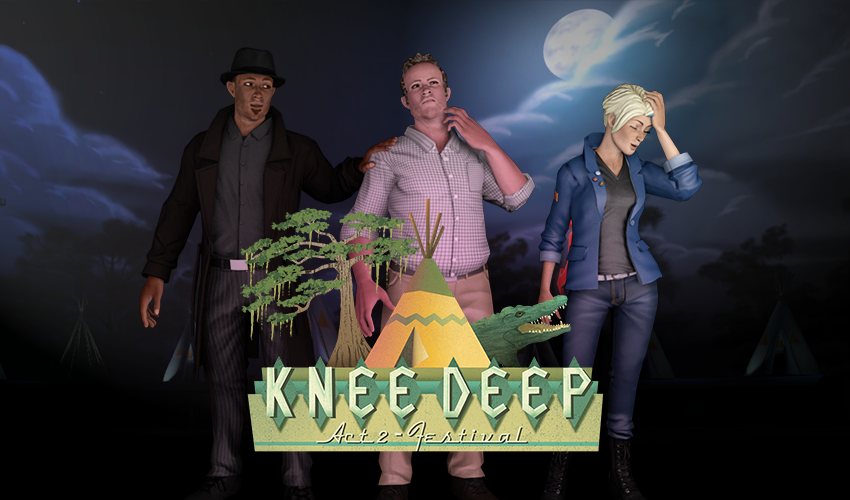 Time to get back to your seat because intermission’s over—Knee Deep, Act 2: Festival debuts today! Despite the tragic events at Chief Roadside’s, the town marches on–and so does the conspiracy. Romana, Jack, and K.C. are drawn deeper into the backwater town, this time local politics complicating their investigation into Tag Kern’s death and the Golden Cypress development.

In addition to the continuing story line, we’re incredibly proud to roll out full voice acting for both Acts 1 and 2. We think this enhances the experience and gets us closer to our vision of theatrical adventure. Listening to gamers and critics alike, we improved the game’s quality while maintaining an ambitious episodic release schedule. We’re taking the same approach for Act 3, so let us know what you think by leaving a review on Steam, e-mailing us, or sending a message via Twitter or Facebook.

Current Season Tickets subscribers should receive Act 2 as an update via Steam. If you’re new to the game, purchasing a Season Ticket today grants you Acts 1 and 2, as well as the future finale act. We anticipate a spring 2016 release for Act 3: Boomtown. 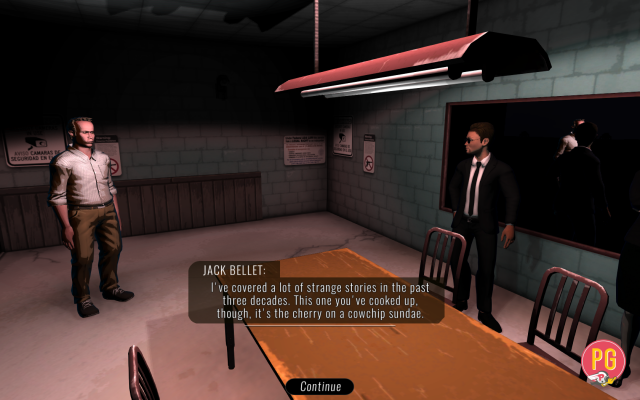 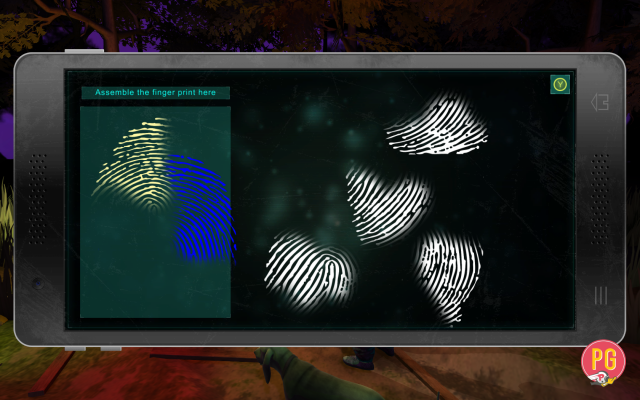 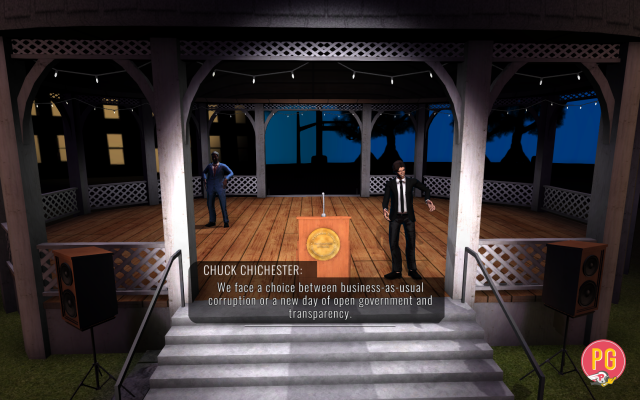 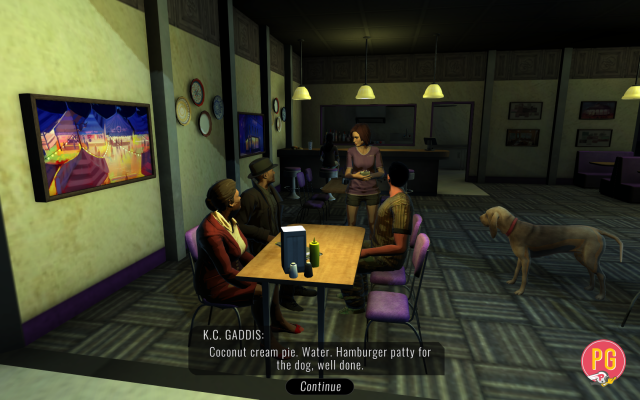 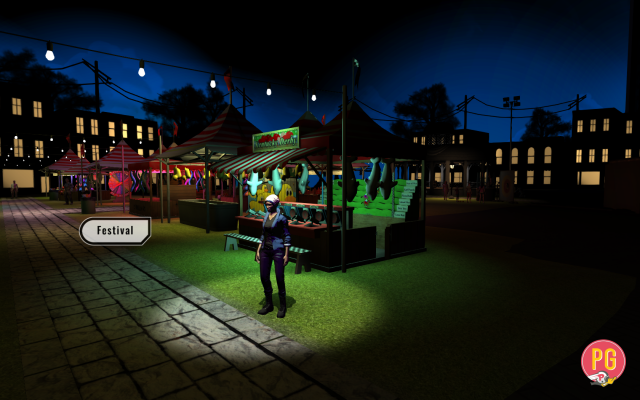 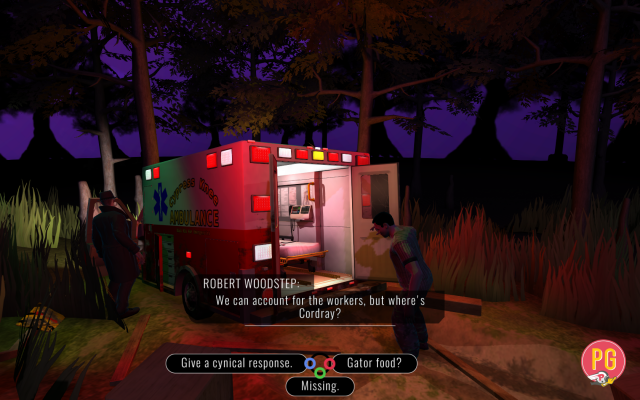 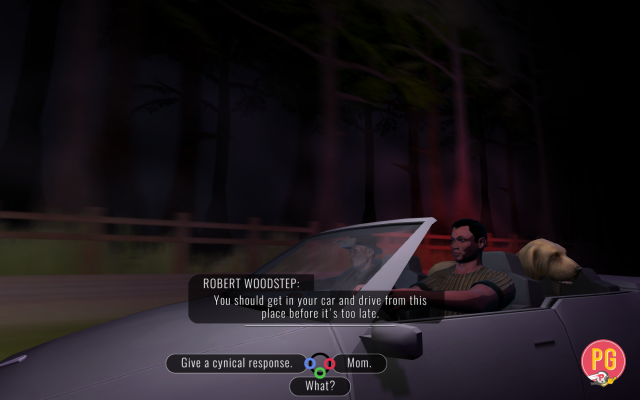