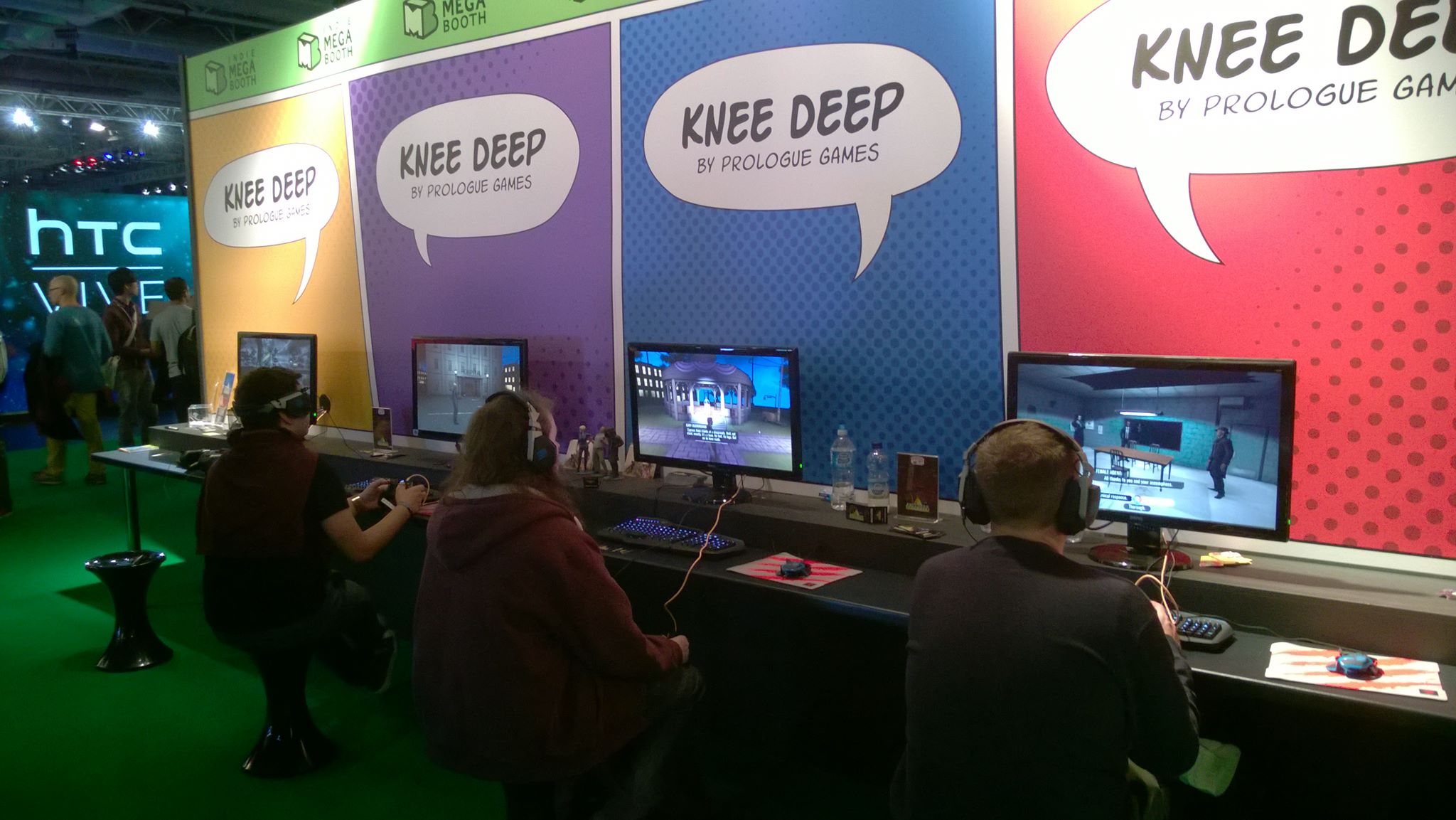 Team Prologue is once again in the UK for the country’s largest games show, EGX 2015. Specifically, Colin, Cory, and Wes have made their way to Birmingham to showcase our brand new, hot off the presses, freshly minted, freshly baked Act 2 demo!

Today was just the first of four days jam-packed with games. Knee Deep is participating in the IndieMegaBooth, which is a collection of independent developers exhibiting games together. The IndieMegaBooth crew have been easy to work with and we’re opposite the Nintendo booth, so things are good so far.

For those attending the show, we’re offering a chance to win a free Season Ticket of Knee Deep. Each day of the show, we’re drawing 10 winners from e-mails collected in our booth at EGX. We’re also giving away free codes to our Digital Playbill for anyone that stops by the booth.

Until tomorrow’s update, check out some photos from Colin, Wes, and Cory. 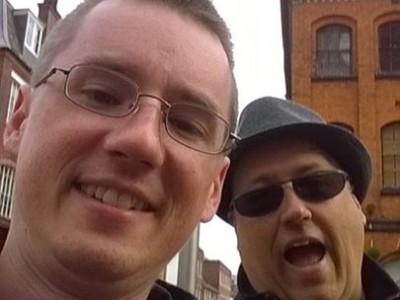 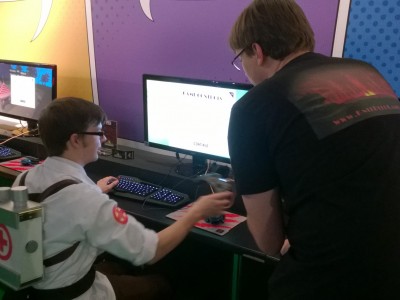 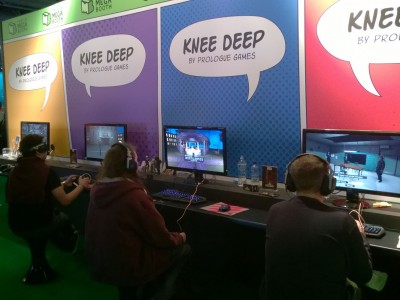