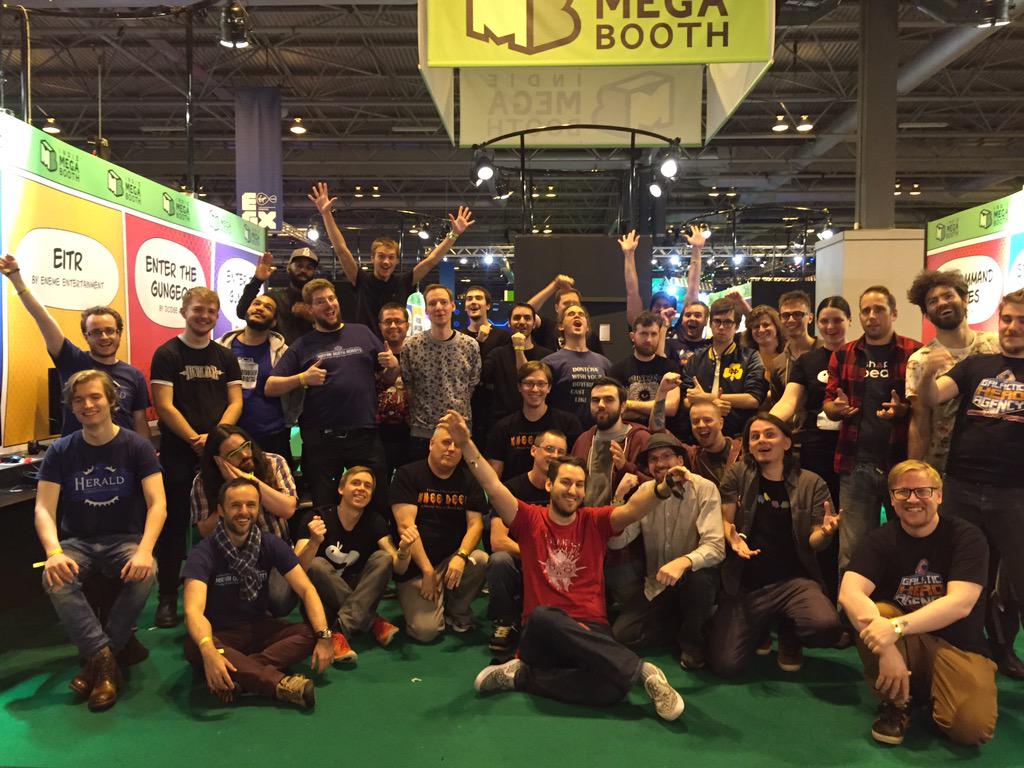 A massive group photo including all the game developers featured in the IndieMegaBooth capped Team Prologue’s EGX experience. The group photo is a bit of a tradition for IndieMegaBooth. They’ve been running booths for years and being in one of these photos is like being officially inducted into the indie tribe. As you can see from the assembled faces, there were quite a number of studios attending the event.

The same can be said of attendees. The fourth day of the event was actually among the busiest, mainly because of a rise in attendance over the weekend. All of the tickets we printed for the contest we ran during the event were consumed, not to mention all of our other promotional flyers. Contest winners for today’s final Season Ticket drawing have already been notified, too, joining a sizable group of happy adventure gamers. 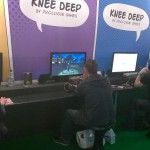 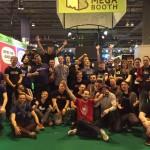 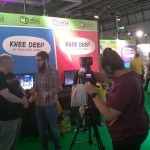 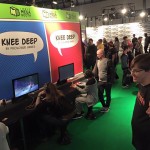 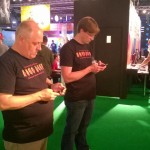