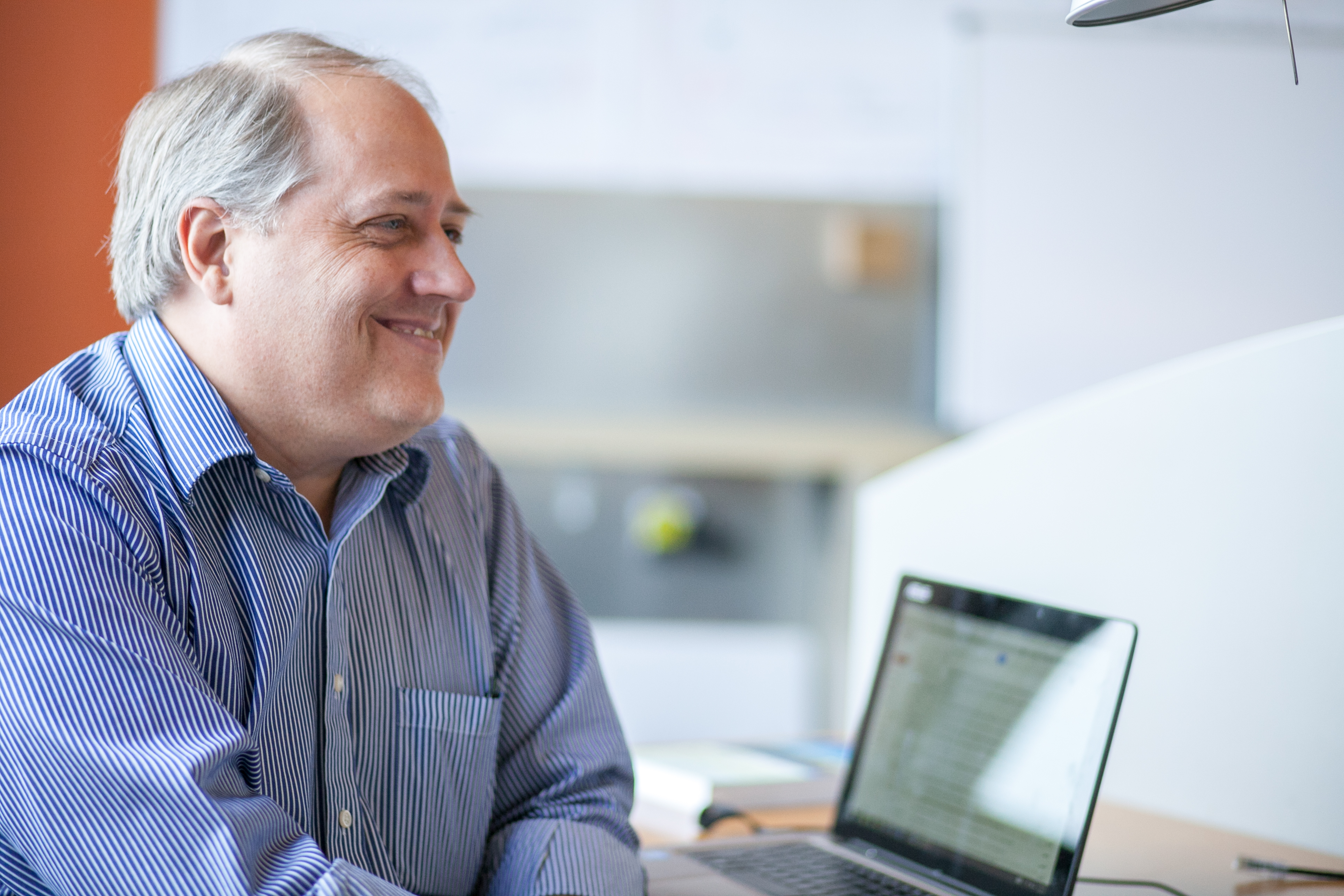 It all started with a mailbox, a white house, and an invitation to commit burglary.

Like this post, just words on a screen. But those words and an interactive command parser let me escape into the sprawling underground empire of “Zork.” From that day forward, I was hooked on computer adventures and roleplaying games, from Scott Adams’s “Adventureland” to Lord British’s “Ultima IV.”

When I learned that I could make my own text adventure games, I started tinkering with tools like Inform and the Adventure Game Toolkit. In 1998, with the Internet going freshly mainstream, I launched a collaborative real-time interactive fiction project called “OtherSpace.” That game turned 16 last month.

My calling’s always been to tell stories, one way or another. I’ve bounced between two careers since I graduated college: journalism and computer-game design. For more than a decade, I reported news for The St. Petersburg Times. In 2006, I joined Colin and the rest of the Icarus Studios crew to develop content – background lore, towns, dungeons, characters, missions, and more – for the post-apocalyptic MMORPG “Fallen Earth.” In 2012, I jumped back to journalism at The Herald-Sun in Durham.

And then Colin asked me for a new story. So, here we are, together again. We’re working on a project that I hope will resonate with players the way that old-school adventures did for me, whether it was my sorrow over Floyd’s demise in “Planetfall” or savoring a quiet moment between puzzles taking in the atmosphere of the island in “Myst.”