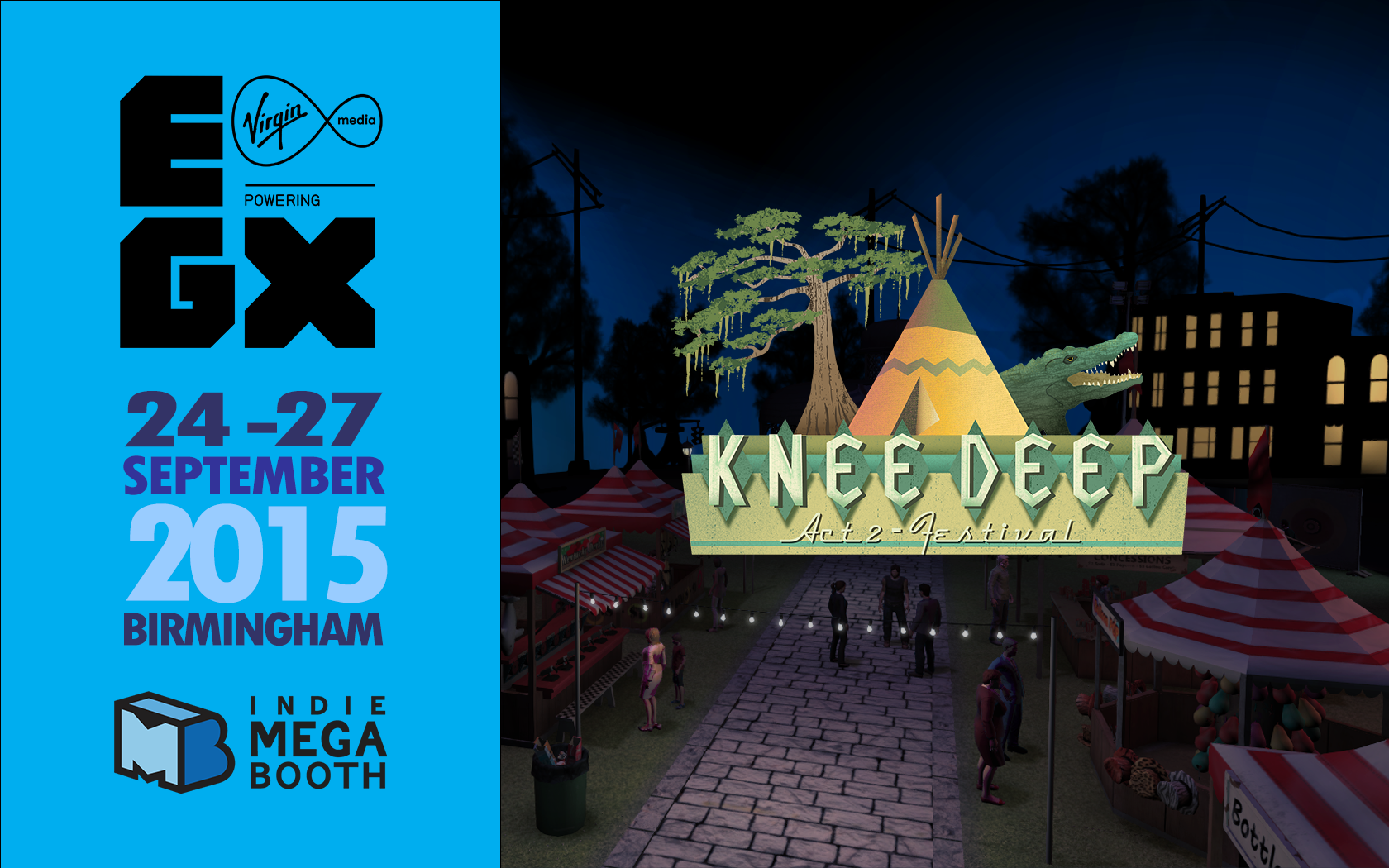 Knee Deep, Act 2: Festival will be playable later this month at EGX 2015, the largest video game event in the UK. We’re particularly excited about the show, as Knee Deep will be featured as part of the much acclaimed Indie MEGABOOTH.

From September 24-27 in Birmingham, join us for a hands-on experience with the second act of our swamp noir adventure. If you’re played Act 1: Wonderland, you’ll be in for some interesting surprises including plot twists (yes, in the demo!) and never-before-seen features. Haven’t played the game yet? The demo is a perfect opportunity to try before you buy.

Until the show opens later this month and you can experience the new scenes in the demo, enjoy concept art for Act 2 in the gallery below. 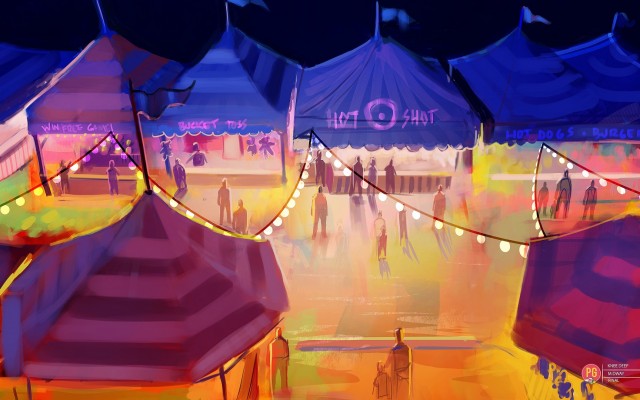 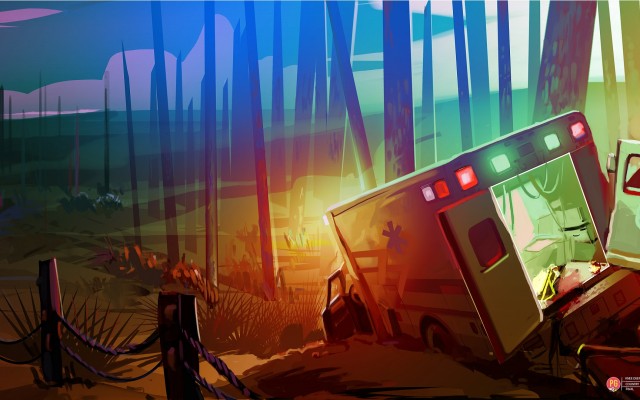 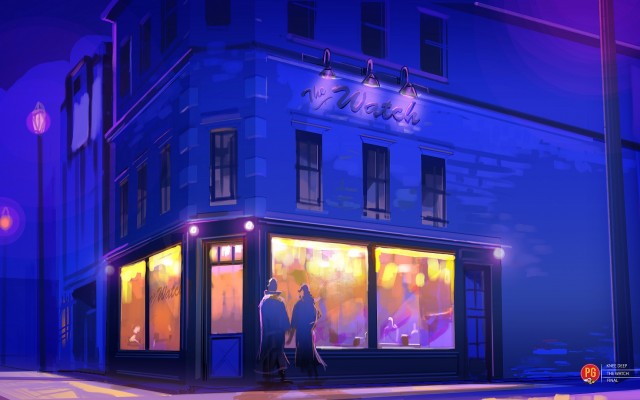 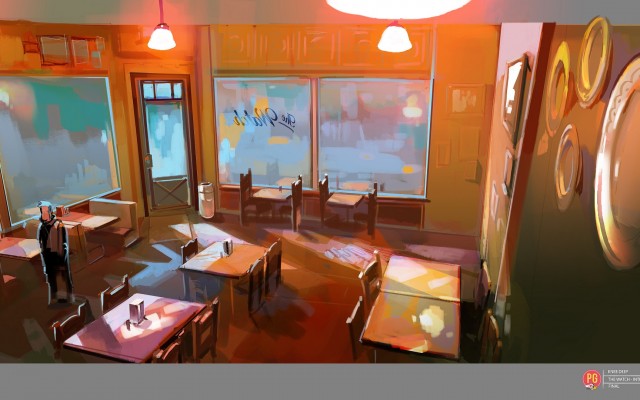