Knee Deep Fiction No. 1: A Man with Many Plans 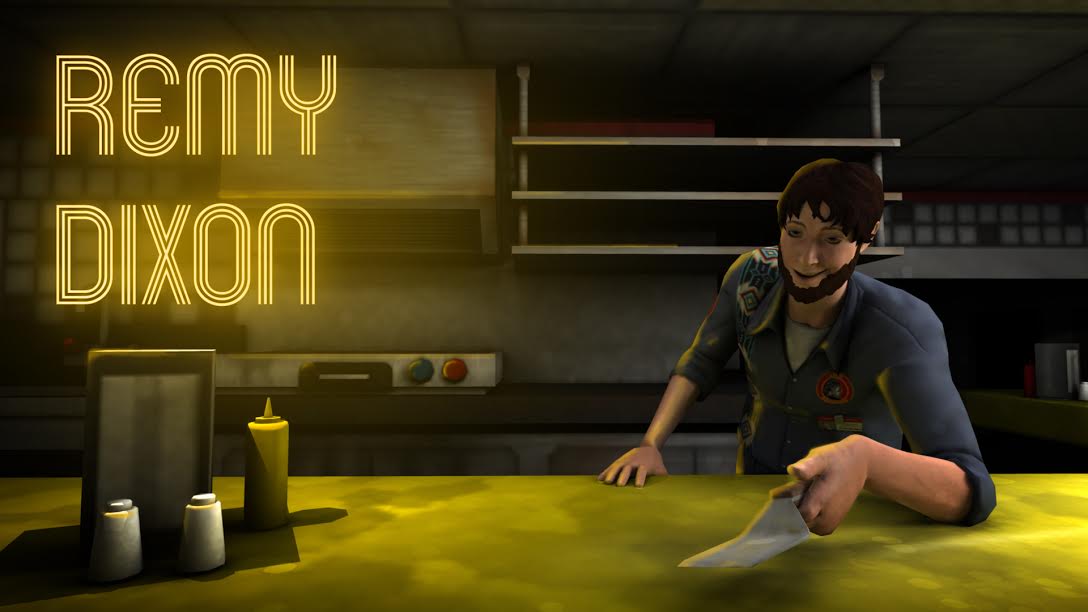 As a reward for our players posting 50 Steam reviews about the game, we shared a bit of Knee Deep fiction by the game’s lead writer, Wes Platt. The next official fiction piece will be released after we hit 75 reviews on Steam. Enjoy!

(A note, scrawled in pencil on the back of a twice-folded Hungry Chief’s paper placemat. The handwriting appears jerky, as if written while on a bouncing knee:)

I’m developing a recipe for hickory-smoked salted head cheese. Sounds tasty, yeah? You know it! I think this would help shake up our rather mundane menu – a nice change of pace from the usual Scout Burgers and Dervish Dogs. We’d probably get coverage on one of the big food networks or maybe a write-up in the Cypress Knee Notice. How’s that sound?

Eager to hear your thoughts.

(The memo returns two days later, hand-delivered by janitor Jim Larman, crumpled into a sloppy ball. Larman’s not thrilled playing courier. Not like he can complain much, though. Not a lot of decent jobs out there for disgraced college professors who mix drugs with underage girls. A new message, written in black ink, appears below the original commentary on the menu:)

NO. AND YOU’RE NOT ASSISTANT MANAGER OF ANYTHING EXCEPT HEADACHES.

(Next time, the message comes to Rutledge Silloway on a Mohawk Inn postcard clutched in the fangs of a plastic Gator Chomp toy. The toys cost about 15 cents each to produce in China. They sell for $5 in the Fun N’ Fuel at Chief Roadside’s Wonderland. The message is in pencil again:)

Maybe candy-coated anchovies? A treat for children of all ages!

PUT THE CHOMPER BACK ON THE SHELF. IDIOT.

(Another memo arrives in Silloway’s motel office scrawled in permanent ink marker on the back of a diaper:)

I’d like to suggest dollar-movie days in the old Digital Smoke arcade at the base of the Wonderland tower. We could show classic movies from my DVD collection. I’ve got both Clerks movies, Pineapple Express, and Requiem for a Dream. We’d pull in movie buffs from miles around!

Curious to hear your viewpoint.

(The diaper’s used by the time Larman delivers it to Remy in a tall kitchen trash bag.)

(One more memo. Back to pencil, written on a faded yellow page from a Mohawk Inn motel room notepad:)

I’m disappointed by the swift dismissal of my ideas. What gives? I just want to do my part to bring more visibility and notoriety to our little gem along Interstate 95. Sad to think you don’t share my enthusiasm for the future of Chief Roadside’s Wonderland.

Now, what if we host trivia night at Hungry Chief’s every other Thursday?

Undoubtedly devoted to the cause.

(The reply doesn’t come back for a week. When it does, Silloway’s bloody red scrawl reads:)

I WAITED. ANSWER’S STILL NO. ASSHAT.