Knee Deep: No hoax like the Great Moon Hoax 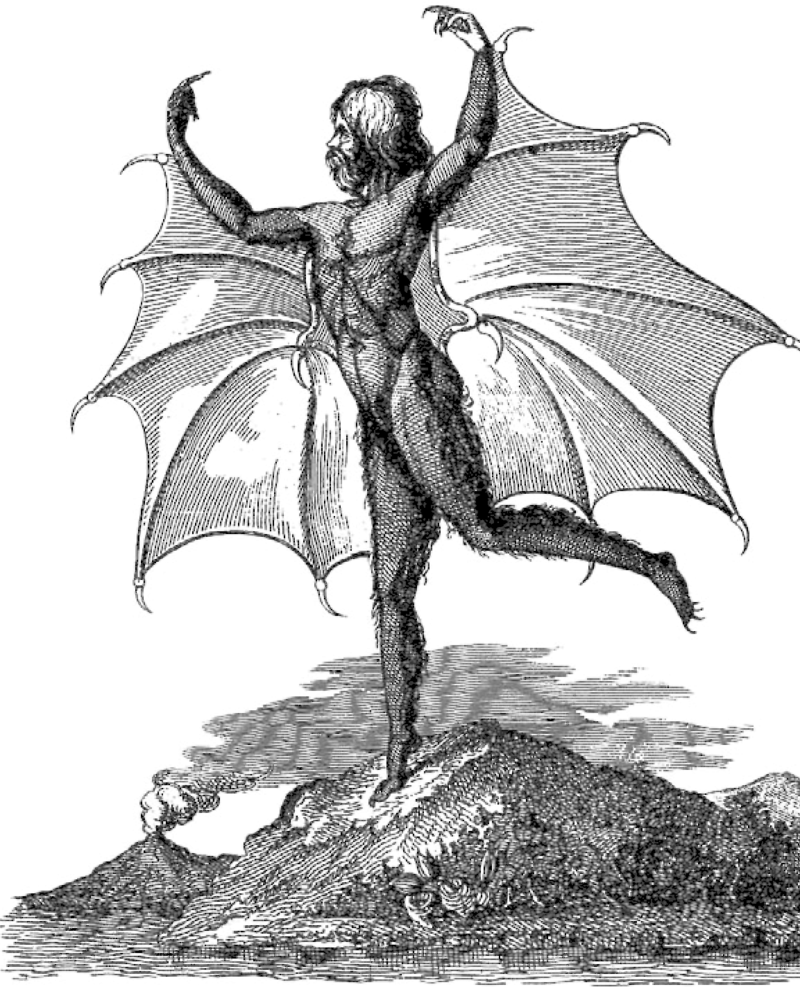 DURHAM, N.C. – In August 1835, the New York Sun newspaper published the first in a series of articles about new life and an established civilization dwelling on Earth’s moon.

Popular journalism’s come such a long way, hasn’t it?

Knee Deep, ourindie swamp noir adventure on Steam, is both a celebration and a wake for old and new journalism – from ever-declining print newspapers to ubiquitous but often poorly sourced blogs.

During the game, players get to choose facts and spins for the stories produced as the adventure moves along.