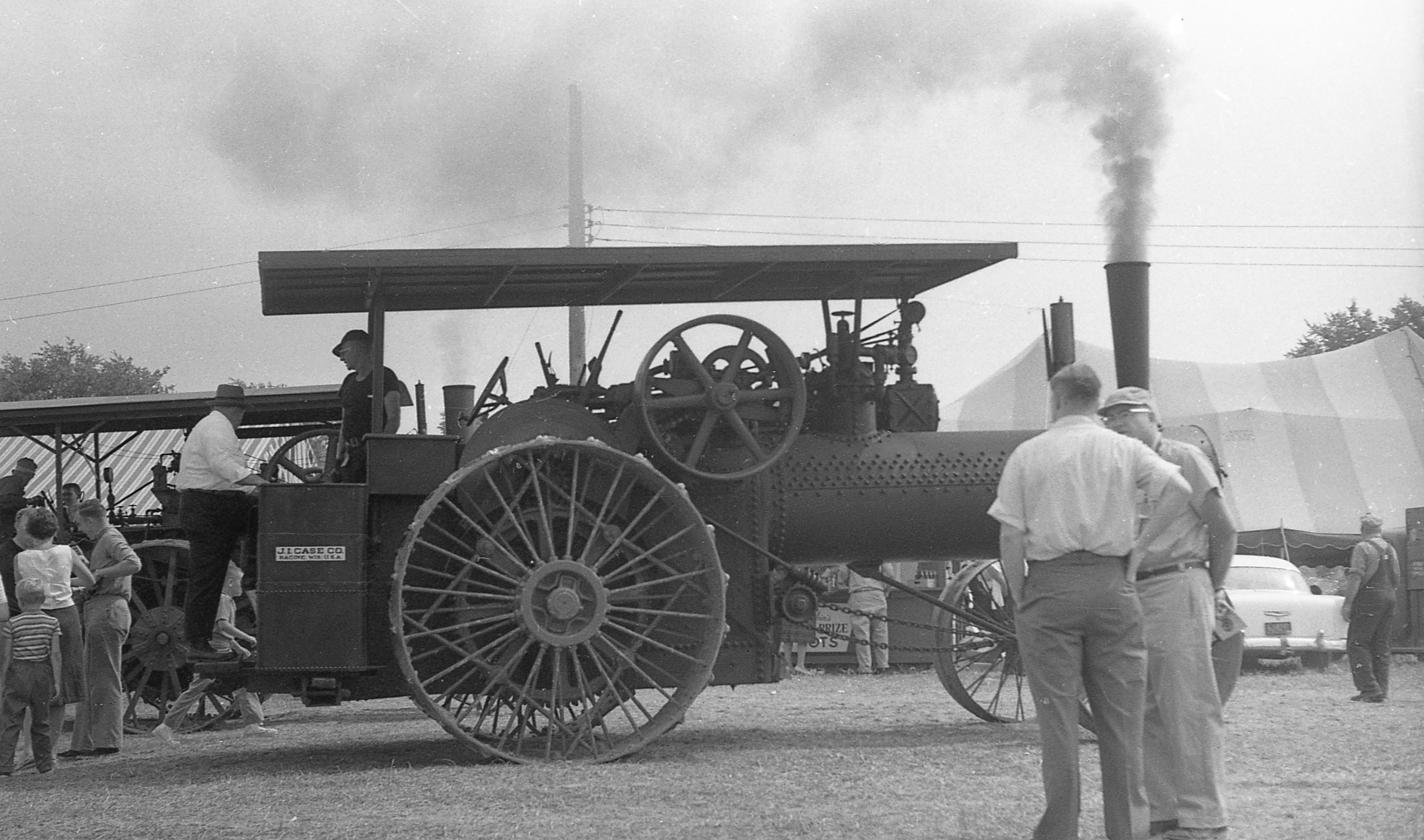 Whew, what a crazy first quarter to 2014! As expected, progress did not stick exactly to the plan but we are definitely getting our RPMs up and making progress! So what did Prologue Games hope to do by now?

January’s game jam was sadly a victim to the reality of the human body. I had been pushing myself hard through the past few months and my body decided it was time for a reboot. After recruiting ~15 local devs and setting up a Global Game Jam hub, I was completely knocked out by sickness and sadly had to call off the effort. (I could hardly get out of bed for about 5 days) Note to self – take better care of my body to prevent this from happening again! While it was a major bummer, I’ve already set my sights on participating in LD29. Expect a debrief post here in a few weeks on that!

While never as fast as I’d like, the scripts for our game are coming along nicely! The most furthest along is  “Cypress Knee” (working title) – a swamp noir by Mr. Wes Platt. We’ve gone through some early planning for the story arcs, actors, and have a good synopsis for how the 2-3 episode arc would progress. The game takes place in the run down tourist trap of Cypress Knee, Florida. The backwater town suddenly finds themselves in the spotlight when a Hollywood film crew working on it’s latest shoot finds it’s lead actor hanging from a local landmark in an apparent suicide. Players begin to uncover the larger story from the perspective of 3 separate characters – playing through the same environments each time with a slightly different viewpoint and experience. I’m very excited to explore this fun form of storytelling and flesh out the wild characters in Cypress Knee.

We’ve assembled some very preliminary mood boards and are working with a series of concept artists to explore various styles on a few of the main characters and environments.

I hope to have some of those concept pieces in the next few weeks and will be sure to share them here!

In the mean time, I’ve been working on the engine prototype – building out a quick story/conversation scripting, navigation/interaction, and camera planning tools. Unity’s plugin system has been an incredible boost to this phase and I’ve been relying heavily on Playmaker, Camera Path Animator, and Cinema Pro Cams. (more to come on these in a future post)

Finally, GDC2014 was an amazing trip! True to form, there were a number of sessions that inspired new techniques and fed the creative fire to keep pushing onwards. I was incredibly encouraged to hear over and over how the industry is pursuing better narrative and characterization and how players are engaging with that content. I came home with a full mind and a stack of great contacts from every walk in the industry. I’m very hopeful that I’ll be able to collaborate with some of these awesome individuals and be able to keep that energy going all year!

So there you have it. The first three months of 2014 have not gone 100% to plan but Prologue Games is energized and moving forward with a purpose. Stay tuned and I look forward to sharing more exciting content as we move towards summer!