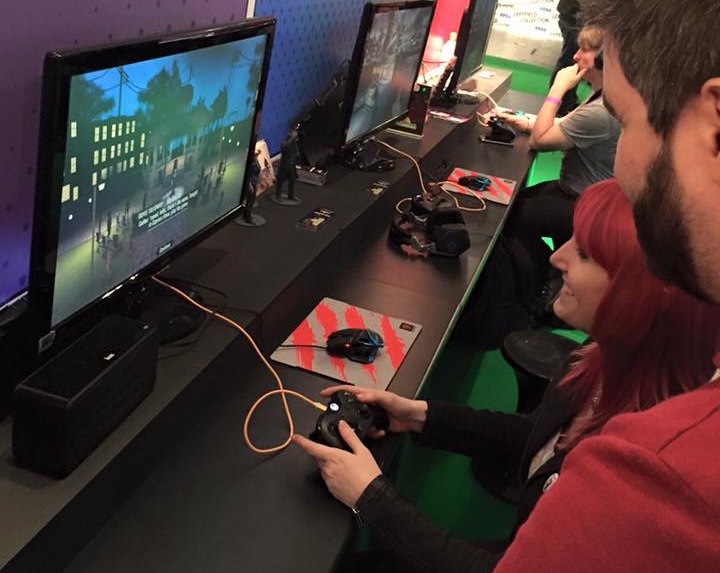 The second day of EGX saw an increase in attendance from the kickoff, which meant more people playing Knee Deep. A few familiar faces from media pals at Polygonasaurus, The Games Diary, 1001up, and others popped by for a play of the Act 2 demo. Voice acting seems to be a hit!

As mentioned previously, we’re giving away free copies of Knee Deep each day of the show. All EGX attendees need to do is enter their e-mail address to win one of 10 Season Tickets. Today, we had 30% more entries over yesterday. It’d be great if even more people got involved tomorrow. With the weekend, we’re expecting even more gamers to flood the aisles of our booth.

Of course, Knee Deep isn’t the only game at EGX and we’d be lying if we didn’t admit the burning desire that the team has for Star Wars Battlefront. Cory managed to nab some time with the game, today. I’m pretty sure he shot first. 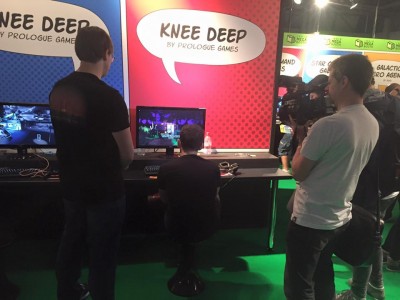 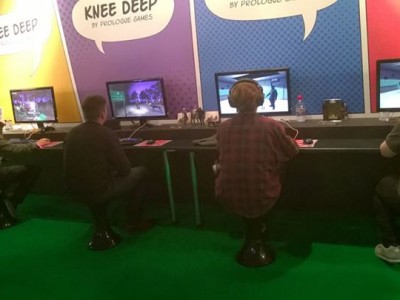 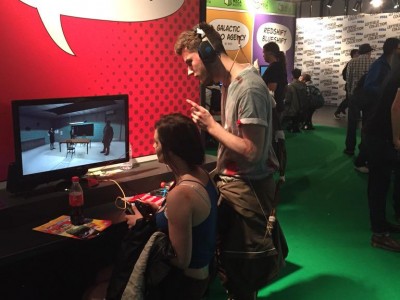 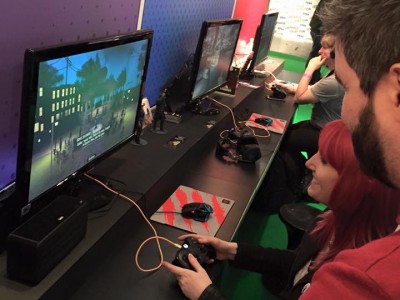 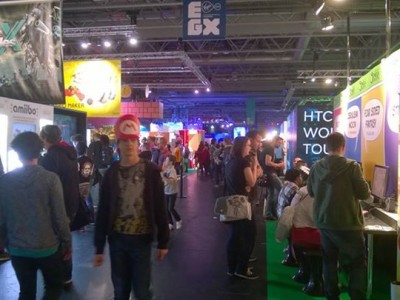 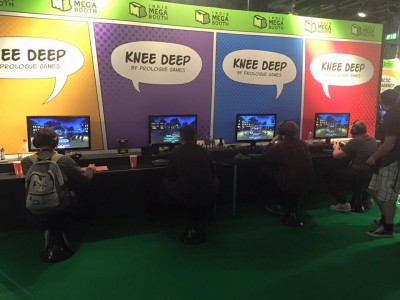 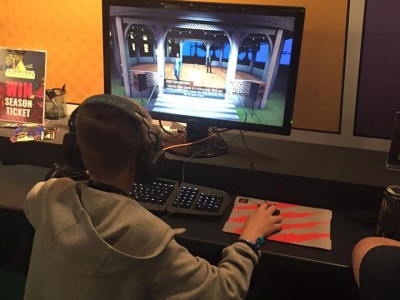 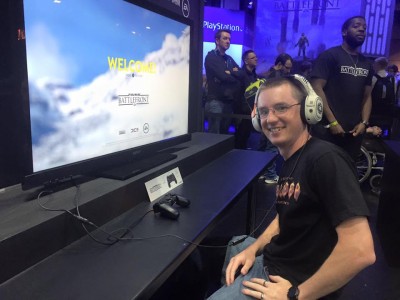 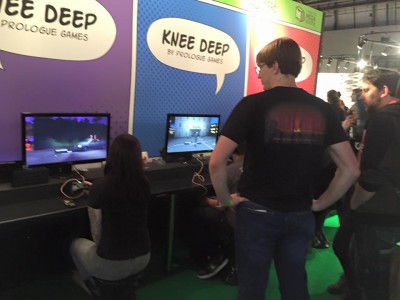 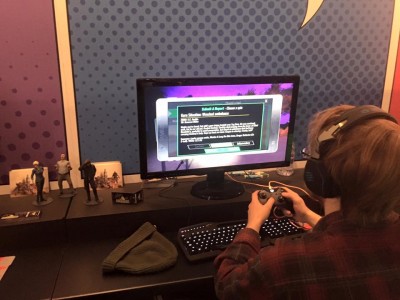 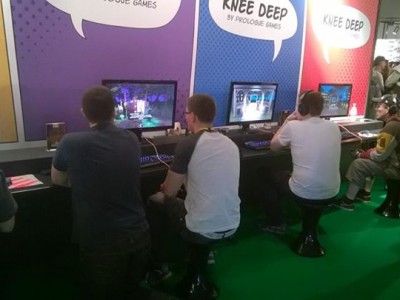