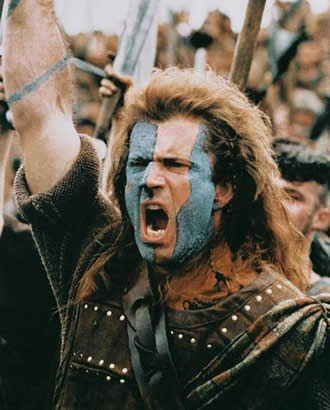 Freedom! After knocking out 5 weeks of full time contract work and putting a little money in the bank, this week I’m able to move into my new office. McKinney has graciously allowed me to rent a desk from them in the coolest office ever.

So what’s on deck for my first week not pulling 60 hours of pure client work? It’s not quite all fun and games yet. Now that I have a little breathing room, I’ve been knocking out the remainder of the 40 page operating agreement for the LLC (more on that in a future post), setting up my new desk (including a new whiteboard that’s already out of space), and meeting with game industry friends including an exciting meetup with the Unity Developers group.

With paperwork out of the way I’ve been able to settle into early prototyping and experiments for my AI system. This is one of those areas that I know is going to take dozens of prototypes before I settle into a set of tools that are both easily usable by a writer/designer and can generate believable stories and feedback from the NPC cast members.

Things are still a little schizophrenic but it feels so good to be able to focus on whatever tasks come in front of me during the day and not worry about pushing off my own project to work on client work during the evenings. After a crazy first months or so, I’m just soaking up the fact that I’m making games. The future is still scary but this is what it’s all about!