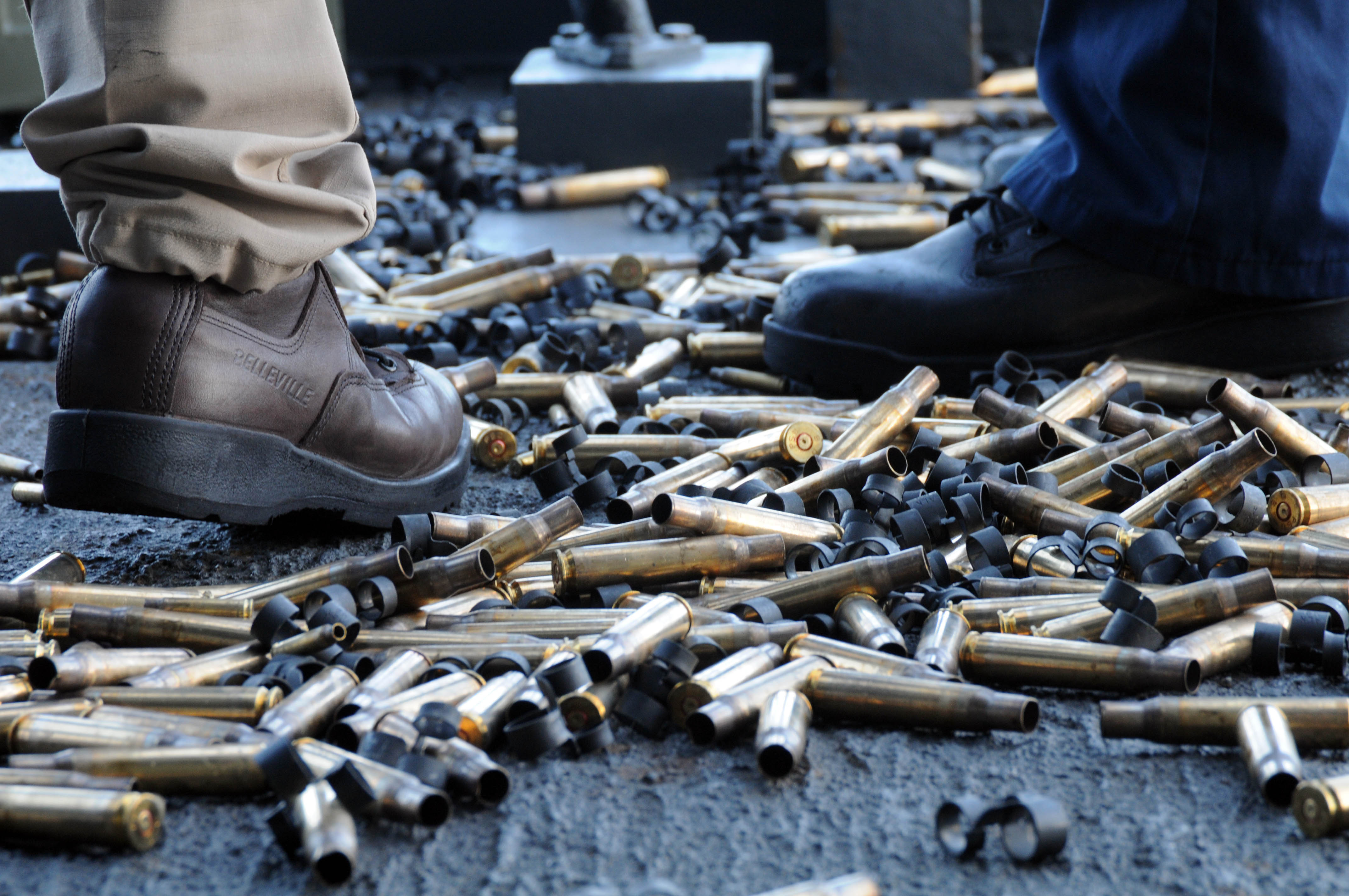 Alright, time to dust off the brain from the holiday gorging, sleeping, and recovering from being sick. Time to dig in, crank up the rpm’s, and “load my registers” (as my programmer dad would say). When I started back in September I attempted to plot out 6 months of company progress and totally missed. It was a good problem – contract work filled up so quickly that it took a while to find a way to balance everything. That being said, let’s set a more reasonable goal this time – what is Prologue Games going to do in the next 3 months? Reasonable, right? Here we go…

The highlight of January is going to be participating in the Global Game Jam Jan 24-26. I’m working on recruiting a few local folks to join me at the McKinney offices for a weekend of insanely fast game development. This will be my first time participating in a game jam and I’m thrilled to see what a flaming wreck it’s going to be. (fail big, right? :)) Outside of the game jam, the new logo should be complete (yay for finally having business cards!) and I hope to have at least one of our prototype story scripts in a workable state to start trying out artists.

By February my contract work should be down to ~50% of the week and I’ll be setting my sights on GDC. I’m only planning on attending the sessions but I want to have something I can talk about when explaining my game. Right now the engineering work has been a few dead ends but no significant progress. February needs to lay the ground work for at least exploring new conversation or story structure tools and demos. In addition to heavy programming work, hopefully I can start getting a few sample pieces from artists on our prototype story.

GDC! If February bears any fruit, March will be focused on making my efforts something I *could* show someone on my Surface if the conversation leads us there. This would not be a “demo” by any stretch, but merely an aide to show off where the game is pointed from a logic and structure perspective. If February is another set of dead ends, then March will be doubly important to keep trying new systems for modelling the storytelling behavior we’re going for. In addition to the major demo, I would really like to have a second example script for us to compare storytelling styles and make sure the engine is covering our bases.

So there we go, 3 months worth of goals. Seems doable, right? Stay tuned to see what happens when planning meets reality!